Vallarta celebrates 101 years of being declared a Municipality.

Do you know the history of Puerto Vallarta? Vallarta turns 101 to be declared a municipality and 51 as a city. 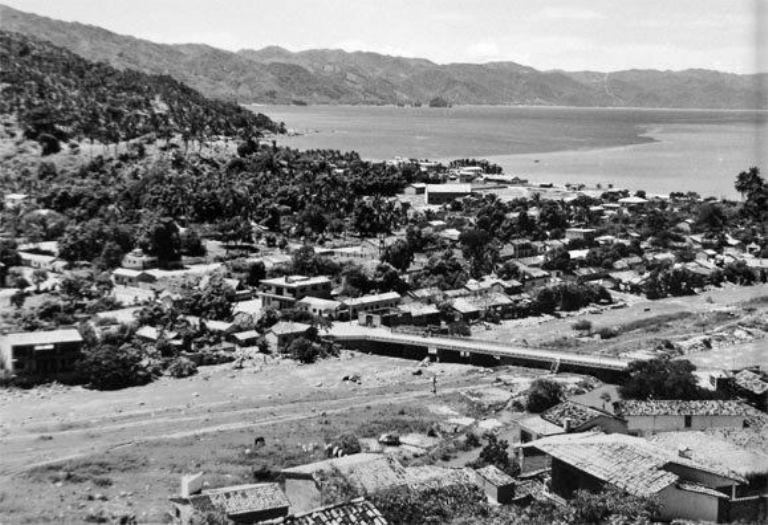 Next we will give you a chronological order of important events in Puerto Vallarta:

Puerto Vallarta, formerly called Las Peñas, Peñitas and, probably, in more distant years El Carrizal, was founded in independent times, on December 12, 1851, by Guadalupe Sánchez Torres, his wife Ambrosia Carrillo and some friends like Cenobio Joya, Apolonio de Robles, Cleofas Peña and Martín Andrade, among others, who gave it the name of Las Peñas de Santa María de Guadalupe because that day was dedicated to the Virgin.

May 31, 1918: the Las Peñas police station is elevated to the category of Municipality by decree number 1889 of the H. Congress of the State. When the political category changed, the Las Peñas police station received the name of the Puerto Vallarta municipality, in honor of Lic. Ignacio L. Vallarta, a notable Jalisco lawyer and former state governor. This change was made at the request of deputy Dr. Marcos Guzmán. The aforementioned decree was published on June 5, 1918.

January 1, 1931: Vallarta is declared a high altitude port. On December 3, the first plane, flown by Charles Vaughan, who was nicknamed Pancho Pistolas, arrived at the port.

August 15, 1932: The leading lights of the port “Los Faros” on the boardwalk and Matamoros street are inaugurated.

1963: The filming of the movie “The Night of the Iguana” attracts dozens of journalists who, through their articles, make Vallarta known throughout the world.

May 31, 1968: The town of Puerto Vallarta is elevated to the category of city by decree number 8366 of the H. Congress of the State, when celebrating its fiftieth anniversary as a municipality.

August 20-21, 1970: The interview of Presidents Gustavo Díaz Ordaz of Mexico and Richard M. Nixon of the United States is held in this city to solve the problem of Chamizal.

July 10, 1981: The President of the Republic, José López Portillo, hands over to Mayor Rafael González Pimienta the new building of the municipal presidency.

October 9, 1995: An earthquake measuring 7.5 degrees on the Richter scale shook the city at 9:36 am. The longest movement lasted one minute 15 seconds. The crown that finished off the church tower collapsed and several hotels in the northern area suffered extensive damage.

May 31, 2018: The celebration of the Centennial of the declaration of Puerto Vallarta as a Municipality and 51 years of being declared as a city is held.