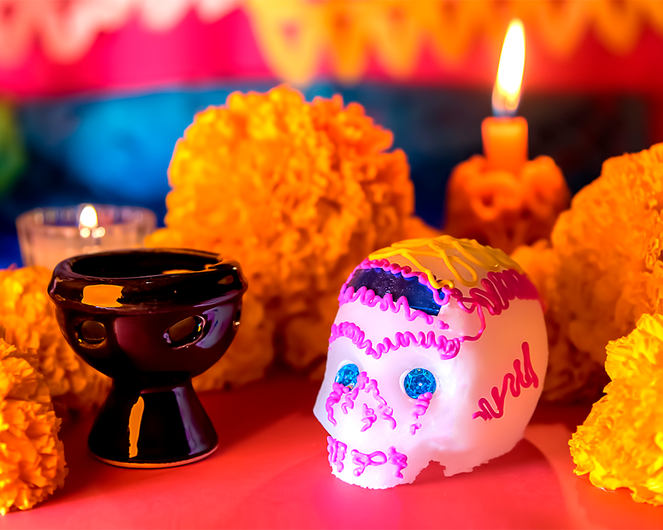 The Day of the Dead, more than a celebration, is a tradition for all Mexicans, in which homage is paid to those family members or friends who have passed away.

At present this celebration has been affected by the American influence, highlighting Halloween, however in Mexico we have proudly clung to our customs and traditions, ensuring that the Day of the Dead continues to be a great reason for celebration.

At Hotel Rosita, we love and are proud of these beautiful Mexican traditions, that is why as part of the celebration of this Day of the Dead we want to share some information that you probably did not know about the traditional Day of the Dead.